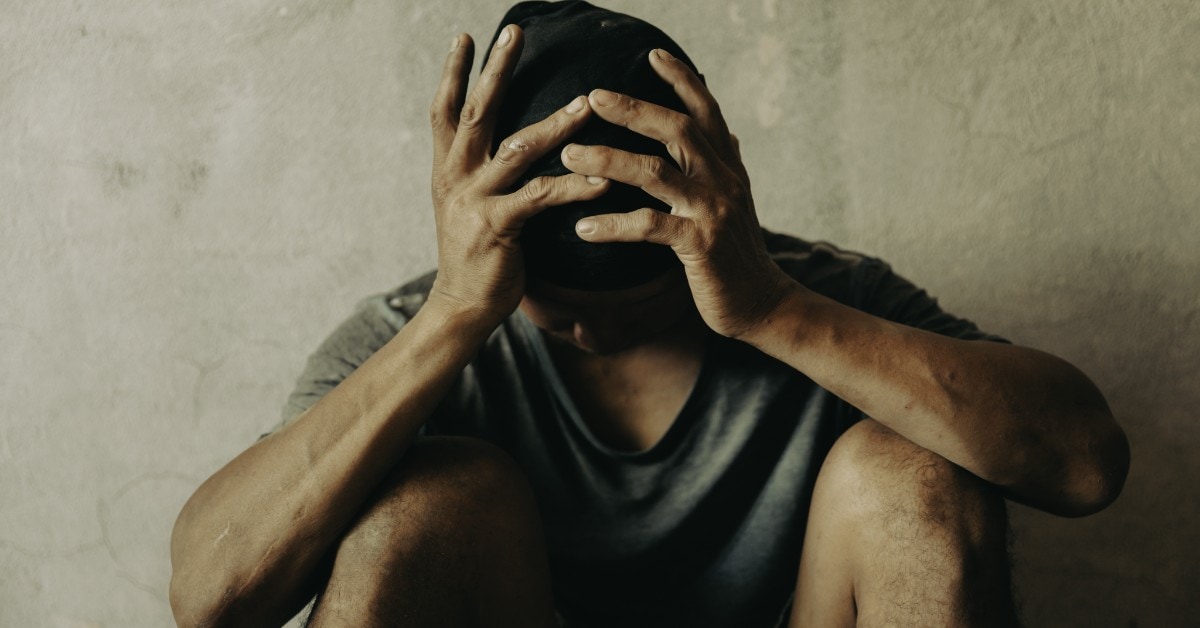 We often see substance abuse and mental health issues co-occur. In many cases, it may be just a matter of time regarding which symptoms express themselves first or which are most recognizable to the person suffering or the people in their lives. Someone’s medical history, genetics, and other factors can play a role in developing these conditions but knowing what to look for will help inform treatment decisions.

What is Substance Abuse?

Substance abuse refers to instances where people use a drug, sometimes illegal, to the point it triggers problems at home, work, school, and elsewhere. “Substance abuse, as a recognized medical brain disorder, refers to the abuse of illegal substances, such as marijuana, heroin, cocaine, or methamphetamine. Or it may be the abuse of legal substances, such as alcohol, nicotine, or prescription medicines. Alcohol is the most common legal drug of abuse.”

According to the U.S. Department of Health and Human Services, nearly 20 million American adults battle substance abuse disorders. Fortunately, it can be treated.

People struggling with substance abuse may also be diagnosed with one or more mental health problems. Some of the more common include:

Symptoms of substance abuse may include:

Symptoms of mental illness may include:

A more appropriate question may be: Can substance abuse and mental disorders co-occur? The answer is yes. According to the Journal of the American Medical Association, 53 percent of people with a mental health disorder also experience substance abuse problems, and 29 percent reporting a mental health disorder also experiences an addiction disorder at some point in their lives. Whether one comes before the other depends on many factors.

But what’s a co-occurring disorder? Co-occurring disorders signal the presence of two or more behavioral health disorders in the same person. “The term is often used to describe any mental health disorder that is accompanied by substance abuse, a problem that affects millions of Americans. The reasons may vary widely from one individual to the next, but the symptoms are sometimes very similar.”

There seems to be little evidence that one happens before the other, but rather that they can co-occur for many reasons:

According to the U.S. Department of Health and Human Services, the presence of a substance use disorder and a mental illness in the same person is common among people enrolled in medication-assisted treatment.

A medical professional or qualified mental health specialist typically diagnoses substance abuse. Final determination often depends on the substance misused, frequency of use, the interval between the substance being used, and many other symptoms listed above. In most cases, mental health issues are diagnosed by a mental health specialist but sometimes occur after seeing your healthcare provider for a physical examination. The goal of either exam is to discover an underlying cause and whether illness, personal or family medical history or something else is triggering symptoms.

Particular medicine can treat these conditions, plus psychotherapy, self-help, and ketamine therapy.

If you suffer from substance abuse or mental health issues, you don’t have to address it alone. Ketamine is a promising treatment option for both mood and substance use disorders. By altering your relationship with inebriated memories and reward pathways, ketamine infusion therapy can help curb addictive impulses and cravings. Contact us to learn more about getting the help you deserve.

PrevPreviousWhat Do I Do When I Have a Panic Attack?