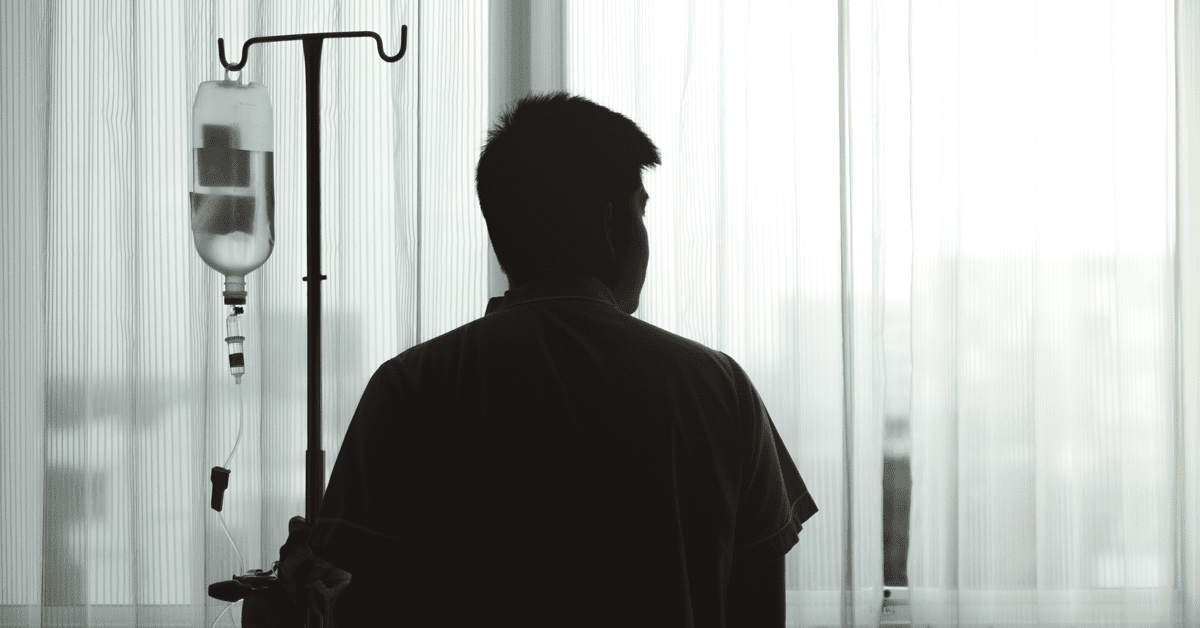 Addiction is a significant problem in the United States. The Association of American Medical Colleges pegs the number at 21 million Americans, with only a small number of physicians able to treat their unique problems. If you’re one of these unfortunate people, there could be help on the way. It’s called NAD+ therapy.

According to the American Psychiatric Association, “Substance use disorder (SUD) is a complex condition where a person has uncontrolled use of a substance despite harmful consequences. People with SUD have an intense focus on using a certain substance(s) such as alcohol, tobacco, or illicit drugs, to the point where the person’s ability to function in day-to-day life becomes impaired. People keep using the substance even when they know it is causing or will cause problems. The most severe SUDs are sometimes called addictions.”

One of the key factors in recovering from addiction is recognizing the symptoms that may be affecting you and those around you then confronting them. There are many warning signs to watch for, including:

NAD+ therapy can treat many of these symptoms.

What is NAD+ Therapy?

NAD+, or nicotinamide adenine dinucleotide, is an organic helper enzyme of niacin that assists our cells in making energy. When we consume food, it converts the energy we receive into even more useful cellular energy. Administering lab-produced NAD will boost the chemical levels in someone’s body, but they will need to be administered more to sustain that level.

If you abuse alcohol and drugs, your natural bank of NAD+ gets depleted. What does that mean? It means the niacin left behind is pulling more weight and has a harder time converting the energy broken down from food.

But it isn’t just addiction that can deplete your NAD+ levels. Other physical and mental health conditions are at play, too, including anxiety, depression, post-traumatic stress disorder, chronic traumatic encephalopathy, neurodegenerative diseases, aging, and illnesses such as Alzheimer’s and Parkinson’s.

Everyone who recovers from addiction may go about it in different ways. Some people choose hospitalization, psychotherapy, therapeutic communities, or sobriety houses, while others try self-help groups or ketamine treatment. Another option, of course, is NAD+ therapy to help resupply your body’s depleted warehouse of helper enzymes.

NAD+ therapy is typically delivered intravenously and, according to a study by the U.S. National Institutes of Health, has shown great promise in treating symptoms of addiction. “While NAD+ precursors (e.g., NAM, NMN, and NR) have been shown to increase NAD+ levels after treatment, IV NAD+ remains the most direct method of raising NAD+ levels, although it is yet to gain U.S. Food and Drug Administration (FDA) approval. While data from experimental studies are limited, significant clinical benefit of IV NAD+ infusion in alcohol and opioid withdrawal has been previously reported.”

In another study, the U.S. Food and Drug Administration made key observations about NAD+ therapy and several patients who underwent the treatment. The report lauded NAD+ on many fronts:

Any specific questions about receiving NAD+ therapy or other addiction treatment options should be directed to your healthcare provider.