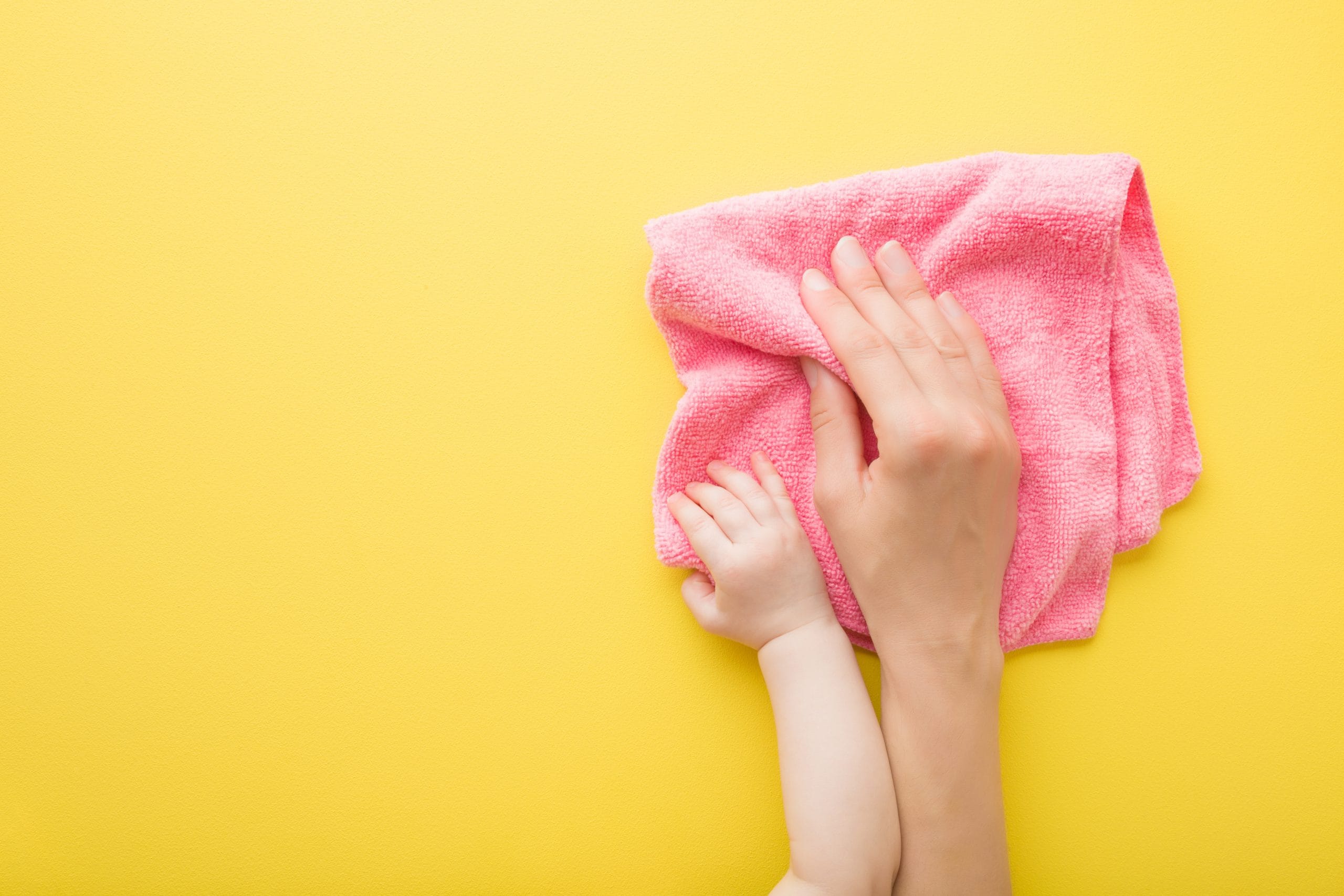 Once again, you hung up dress shirts alphabetically by the manufacturer and gathered coupons in groups based on face value. Your spouse jokes that you’re “OCD” while your children look at you in disbelief. Do these actions confirm an OCD diagnosis? Or merely quirks unique to your personality?

We all feel anxiety sometimes, a feeling of trepidation that turns out to be your natural reaction to stress. It may be passed on by several circumstances, like making a crucial decision, an upcoming exam, or starting new employment.

“If someone is living with an anxiety disorder like OCD, these feelings don’t go away and often develop into symptoms that, if untreated, can interfere with relationships, job performance, schoolwork, and even basic functioning.”

Millions of people globally are affected by obsessive-compulsive disorder. Some research indicates that about one in 40 U.S adults (or nearly 2.3% of the population) and one in 100 children 17 years old or younger are afflicted with the condition. Many of its symptoms can be treated with psychotherapy or other methods.

No one knows for sure if OCD is hereditary, but it’s one of the risk factors for the condition. Before speculating on genetics or other causes, people who experience disturbing symptoms need to know what they’re facing. OCD features symptoms of:

“The large majority of people with OCD know their obsessions and compulsions are excessive or irrational, yet they have little or no control over them. When this kind of behavior takes up a significant amount of time (at least an hour a day, but usually more), it may be symptomatic of OCD.” If you think you’re suffering from mental illness, don’t make efforts to self-diagnose – get help by scheduling an appointment with your doctor or a mental healthcare provider.

The root cause of OCD is up for debate. In one camp, many doctors and researchers firmly lean into the belief that it’s solely a neurological disorder. In the other, and in more recent years, some experts believe it could be caused by a childhood illness called PANDAS.

Many people are keen to investigate the cause of their symptoms as if such information could divine clues about the “why’s” or “how’s” related to acquiring the disorder – and perhaps even peek behind the curtain to see what they could do differently to make OCD vanish. This is a pipe dream. You can’t alter the fact that you’re afflicted with OCD, but also remember that OCD isn’t contagious – no one in your family or friends’ circle will “catch it.” OCD doesn’t crop up years later because of your treatment as a child, nor is it triggered by job pressures, relationship issues, or other life-related stress (even though stress can worsen the symptoms).

Other possible causes or triggers of obsessive-compulsive disorder may include:

The steps for diagnosing OCD are straightforward:

Diagnosis often relies on comparing your symptoms to criteria in the Diagnostic and Statistical Manual of Mental Disorders, Fifth Edition (DSM-5). Your doctor may then recommend treatment, like ketamine infusion or psychotherapy.

Personality quirks and odd, repetitive behavior may define who you are, but if actions take time each day and dominate your life, you may have a condition called OCD. But therapy and different kinds of treatment may help control the symptoms and restore a semblance of normalcy to your life. Contact us today to learn more.

PrevPreviousIs Dissociation a Symptom of Depression?
NextWhat Does PTSD Do to the Brain?Next