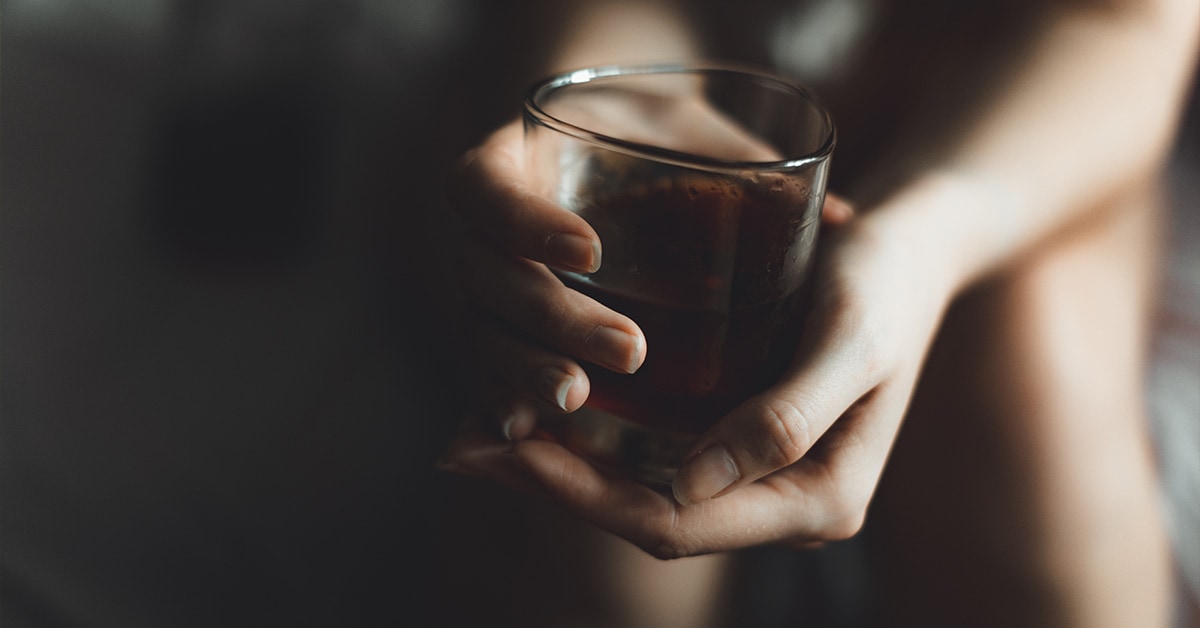 Alcoholic beverages have been around for nearly 10,000 years, and, in all that time, people have had problems limiting how much they can and should consume. People have recognized the danger of drinking too much, and we now understand that alcoholism is a disease that can be treated.

Alcohol use disorder (AUD), also called alcoholism, “is a medical condition characterized by an impaired ability to stop or control alcohol use despite adverse social, occupational, or health consequences. It encompasses the conditions that some people refer to as alcohol abuse, alcohol dependence, alcohol addiction, and the colloquial term, alcoholism. Considered a brain disorder, AUD can be mild, moderate, or severe.” If unchecked, it can lead to distress and problems affecting your quality of life.

Facts About Alcohol Use

Alcohol use disorder is a brain function disease and demands medical and psychological therapies to control it. In some cases, it can be mild, modest, or severe. It can happen quickly or slowly, building over time and becoming a problem. It’s also referred to as alcohol dependence, alcohol addiction, alcohol abuse, or alcoholism.

Know the symptoms of alcoholism

It’s possible that certain medications like ketamine, with psychoactive effects, may have a positive and long-lasting impact on people who suffer from alcoholism.

There’s no single test or diagnostic for alcohol use disorder like other illnesses. The symptoms and results of regular, heavy, and dangerous consumption of alcohol should be a reliable indicator, but talking with your healthcare provider is a good idea, too. Your doctor will make a diagnosis when there’s an acknowledgment that drinking interferes with daily life or impacts your health.

Treatment options may include:

Alcoholism is a severe disease that affects brain function and can have other dangerous consequences if left untreated. It’s not something to be taken lightly and isn’t a sign of moral failure. If you suffer from symptoms of an alcohol use disorder, talk to a medical doctor who specializes in alcoholism.