How Common Is Suicidal Ideation?

How Common Is Suicidal Ideation? 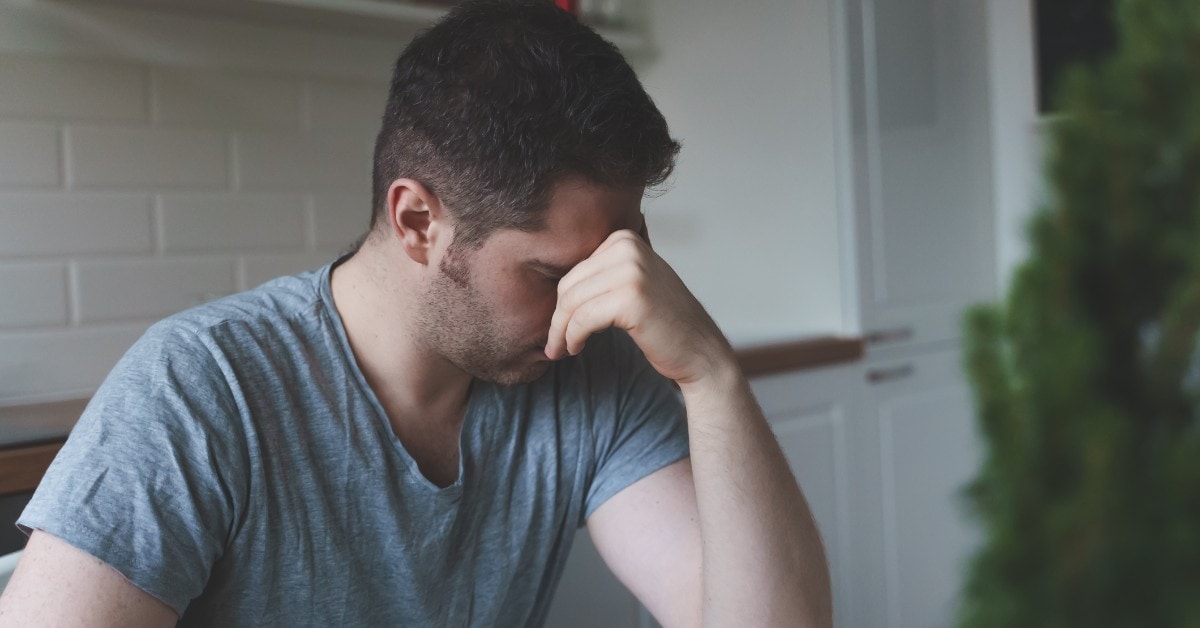 Suicide is one of the top 10 leading causes of death in the United States, according to a 2019 report by the Centers for Disease Control and Prevention. Each year, suicide kills over 40,000 people, with approximately 121 Americans dying by suicide every day. One of the most common precursors to suicide is suicidal ideation.

What is Suicidal Ideation?

Suicidal ideation is generally thinking about, considering, or planning suicide. This can range from momentary thoughts to detailed plans about committing suicide.

Suicidal ideation is a common experience and does not always lead to suicide attempts or death by suicide. However, it’s essential to take any thoughts of suicide seriously.

Suicidal ideations are classified into active and passive thoughts.

Active suicidal ideation includes thinking about a way to kill oneself, making a plan, and having the means to carry out the plan. This is the most dangerous type of suicidal ideation because it involves concrete steps that can be taken to attempt or complete suicide.

Passive suicidal ideation includes thoughts about suicide that are less specific and do not involve making a plan. This can manifest as generally feeling hopeless or having negative thoughts about oneself.

How Common Are Suicidal Thoughts?

The number is likely to be even higher because suicidal ideations are often underreported, mainly due to fear of stigmatization.

Nevertheless, the data shows that suicidal ideation is a very common experience and one that should not be taken lightly. If you or someone you know is having thoughts of suicide, it’s vital to seek immediate help from a mental health professional.

There are many possible causes for suicidal thoughts. These can include mental health conditions, life stressors, trauma, and alcohol and drug abuse.

Mental health conditions such as depression, anxiety, bipolar disorder, and schizophrenia are one of the leading causes of suicide. Research shows that a huge percentage of people who die by suicide have a diagnosable mental health disorder.

Trauma, such as the death of a loved one or sexual abuse, can also trigger suicidal ideation. Traumatic events can cause long-lasting emotional pain and make it difficult to cope with day-to-day life.

Alcohol and Substance Use

Alcohol and substance use are also common triggers for suicidal ideation. Substance abuse can lead to mental health problems and make it difficult to cope with stressors in life. According to the CDC, alcohol intoxication is present in more than 30 percent of suicides.

Last but not least, previous attempts at suicide or a history of self-harm are more likely to have thoughts about suicide.

Several warning signs may indicate someone is thinking about suicide. These include:

How to Help Someone with Suicidal Ideation?

The most important thing you can do to help someone experiencing suicidal thoughts is to talk to them about their thoughts and feelings. This shows that you care and are willing to listen and support them during difficult times.

You can also help by connecting the person to resources and professionals who can provide professional support. This includes mental health counselors, therapists, or suicide prevention centers.

If you are worried about someone’s immediate safety, do not leave them alone. Remove any firearms, alcohol, or drugs that could be used in a suicide attempt. You can also call 911 or the National Suicide Prevention Lifeline for immediate help.

Suicide ideation is a very real and serious problem. It is crucial to be aware of the warning signs and how to help someone experiencing these thoughts. If you or someone you know is experiencing suicidal thoughts, please seek professional help as soon as possible.