What Is Passive Suicidal Ideation?

What Is Passive Suicidal Ideation? 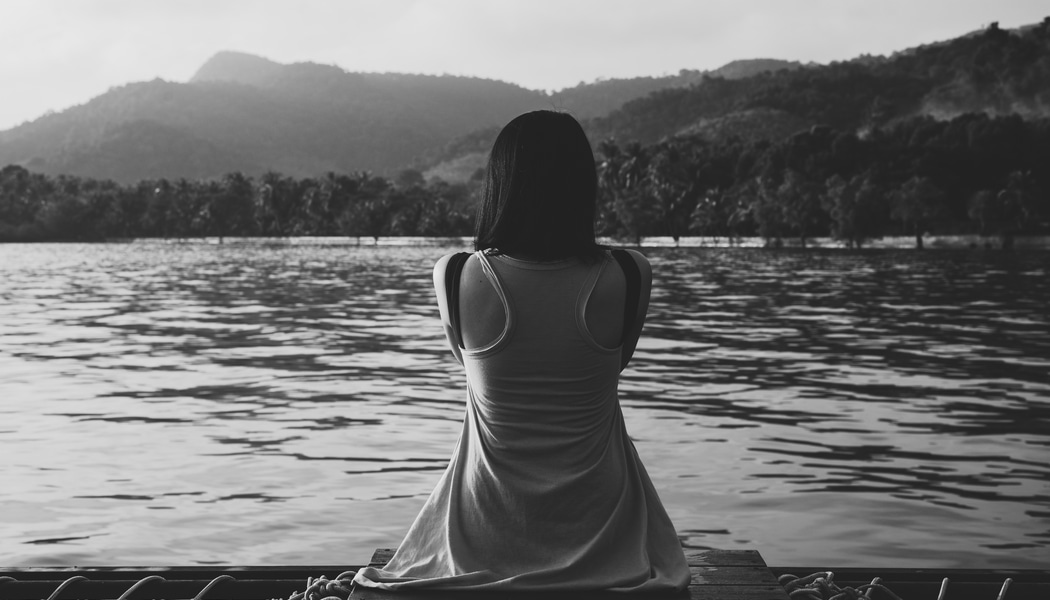 People who’re depressed or suffering from a mental illness may talk about suicide and dream of taking their own lives, but only a small percentage of U.S. residents actually follow through with the deed. Talking about suicide but not having a plan to follow through is called passive suicidal ideation.

WHO’S AT RISK OF SUICIDE?

Risk factors for suicidal ideation fall into three categories: family history, life events, and psychiatric disorders. Psychiatric disorders which may contribute to suicide include anxiety disorders, major depressive disorder, and personality disorders. Life events can be crippling as unemployment, chronic pain and illness, divorce, and changes in standard of living all contribute to the notion of suicidal ideation. Research also has discovered family history plays a role including parents who’re depressed, abuse, and family violence.

“Suicide is a major public health concern. Suicide is among the leading causes of death in the United States. Based on recent nationwide surveys, suicide in some populations is on the rise,” according to the National Institute of Mental Health. A 2018 study by the U.S. Centers for Disease Control and Prevention found that suicide is the 10th leading cause of death nationwide and costs the lives of more than 48,000 people – adults and children.

WHAT IS PASSIVE SUICIDAL IDEATION?

Passive doesn’t mean innocent. Such thoughts can make you care less about your own life and increase the risk of you trying an actual suicide attempt.

“Something to look out for when concerned that a person may be suicidal is a change in behavior or the presence of entirely new behaviors. This is of sharpest concern if the new or changed behavior is related to a painful event, loss, or change. Most people who take their lives exhibit one or more warning signs, either through what they say or what they do.”

Passive suicidal ideation isn’t something a person who’s depressed will advertise willingly but may give off subtle clues without realizing it. Here’s what you can watch for:

People contemplating suicide may talk about it more openly, especially if they have come up with a plan to carry out the deed. If you know of someone contemplating suicide, you can call the toll-free National Suicide Prevention Lifeline at 1-800-273-TALK (8255), available 24 hours a day, 7 days a week, to get help.

Many symptoms of mental health disorders can be relieved in multiple ways, including medicine, counseling, and ketamine therapy.

If you’re experiencing passive suicidal ideation, talking with a professional specializing in mental illness is a good first step. By diagnosing your illness, you’ll begin to understand the power it has over your life, and how you can manage the symptoms on your own, or with professional or medicinal assistance.

Once suicidal ideation is diagnosed, you and your doctor or specialist can discuss treatment options. In most cases, in-person counseling is the preferred choice, but extreme cases of mental illness could necessitate a hospital stay. Medicine is always a possibility, with many doctors now referring a patient to ketamine therapy.

THE CALMING INFLUENCE OF KETAMINE THERAPY

One of the reasons ketamine therapy is popular for treating symptoms of mental illness is because it’s a powerful sedative. First synthesized as an anesthetic, the medicine was widely used – and gained acceptance – to treat wounded U.S. combat troops in Vietnam. Ketamine is fast-acting and safe when administered through a licensed clinic. It’s believed to work because it strengthens and repairs damaged neurotransmitters in the brain responsible for sending pain signals throughout the body.

Passive suicidal ideation may seem to be a less-than-major concern for someone who’s suffering from a mental illness, but it’s a warning sign that shouldn’t be ignored. Ketamine therapy may help reduce the symptoms driving a person toward suicide but is only one of many care options available worth discussing.