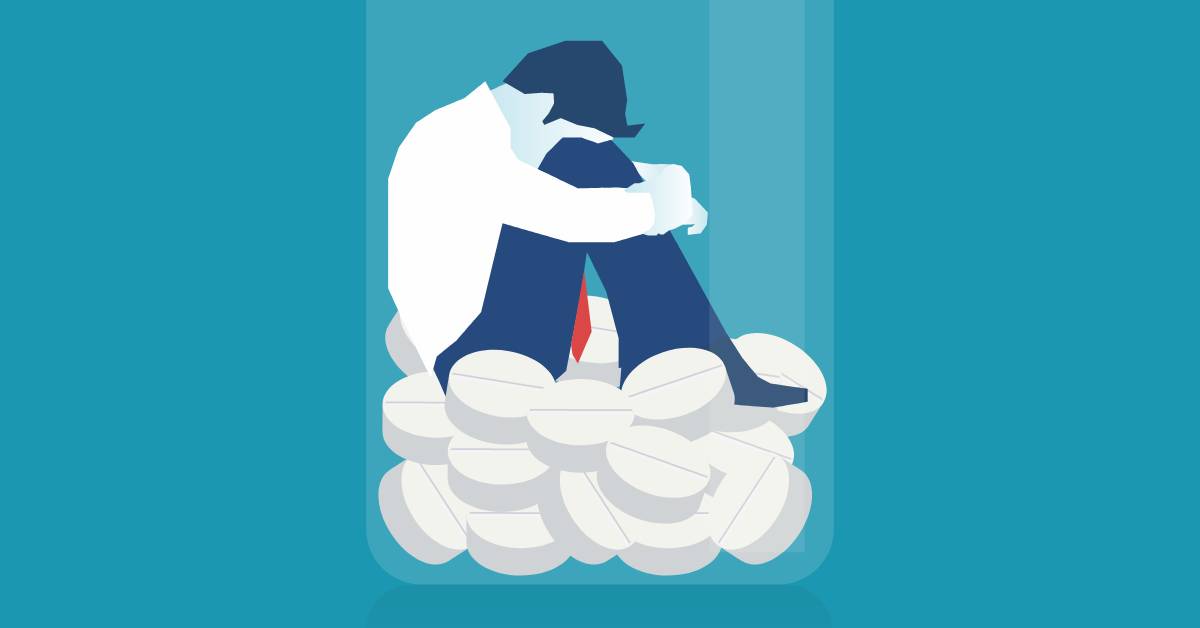 There’s a raging debate about why some people get addicted – to drugs, alcohol, or something else – and other people don’t. But one thing for sure is that substance abuse disorder can sometimes lead to or is paired with mental health disorders. Thankfully, symptoms of both can be treated with ketamine.

“Substance use disorder (SUD) is a complex condition in which there is uncontrolled use of a substance despite harmful consequences. People with SUD have an intense focus on using a certain substance(s) such as alcohol, tobacco, or illicit drugs, to the point where the person’s ability to function in day-to-day life becomes impaired. People keep using the substance even when they know it is causing or will cause problems.” Severe disorders are known as addiction.

Why Do People Become Addicted?

Dr. George Koob of the U.S. National Institutes of Health says, “A common misperception is that addiction is a choice or moral problem, and all you have to do is stop. But nothing could be further from the truth. The brain changes with addiction, and it takes a good deal of work to get it back to its normal state. The more drugs or alcohol you’ve taken, the more disruptive it is to the brain.”

What are the Symptoms?

Mental health disorders and substance use disorders sometimes go together hand in hand. This could be attributed to:

According to the U.S. government, more than one in four adults with severe mental health issues also suffer from a substance use disorder. Research indicates that substance use problems happen more often with certain mental illnesses, like depression, anxiety disorders, schizophrenia, and personality disorders.

The first step in recovering from addiction is recognizing a problem and seeing a medical professional for diagnosis. You can expect to undergo a complete physical examination to see if a medical problem is causing your symptoms and understand how severe they are. You may also be referred to a mental health professional for psychiatric evaluation for the same reasons.

For most people, a mixed treatment approach is ordinarily effective. Medicine may control drug cravings, reduce withdrawal signs, and prevent unexpected relapses. Psychotherapy can help, too, but some people also benefit from ketamine treatment.

If you know you have a substance abuse disorder or another addiction, you may have an advantage over millions of others. Many people who meet the criteria for addiction could see improvements in their health if they seek treatment – but don’t receive help. Ask your medical professional about the benefits of ketamine therapy.